Mark A. Stansberry is an energy expert and advisor helping energy leaders effectively serve their companies, teams, clients and communities. 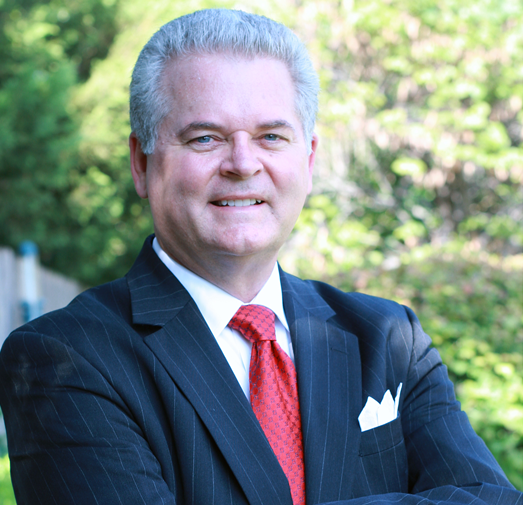 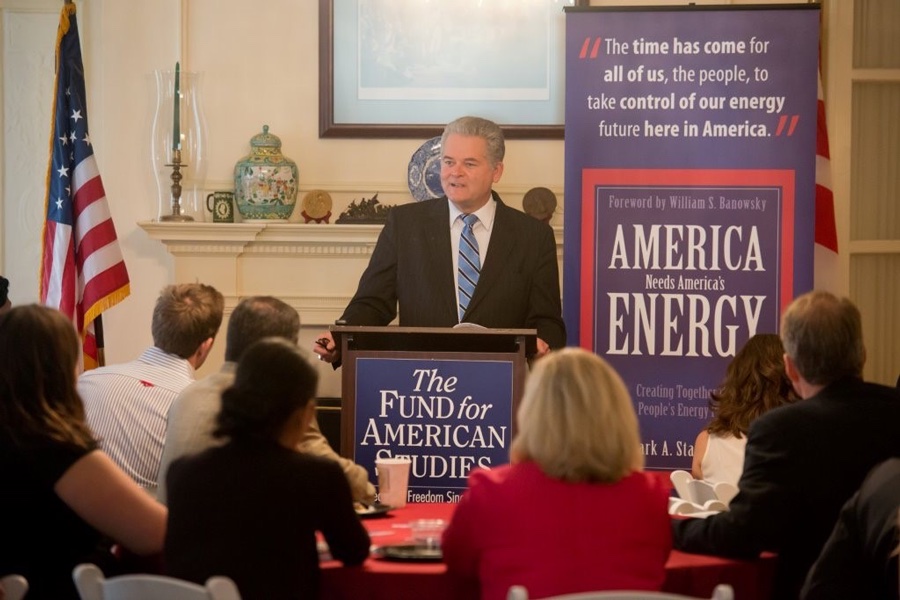 Creating Pathways to Our Energy Future

Who says the days of the larger-than-life oilman are over? Energy advisor and corporate development strategist, Mark A. Stansberry, has traveled the world, met heads of state, consulted with government officials...

Intentional consequences? “No more subsidies for fossil fuel industry. No more drilling on federal lands. No more drilling industry offshore. No more ability for oil and gas industry to continue to drill. Ends!” The above quote is from a high ranking official that comes across as appearing intentional in shutting down the oil and gas industry. However, the immediate consequences would shut down the American economy. As I wrote in my book, America Needs America’s Energy: Creating Together the People’s Energy Plan (released in 2012), I emphasized the importance of providing a road map for an energy industry future, which oil and gas would play a key role in a pathway to an energy transition, leading and maintaining America as energy independent and secure. To intentionally shut down the oil and gas industry will aslo set back the future of all other forms of energy. At this point in time we rely heavily as a society on transportation and power generation for our current needs, which includes the shipping and transporting of the necessary components of wind, solar, and other energy technologies.

Prime Minister, Winston Churchill, strongly credited the American oil industry cooperation with the UK oil industry for victory in World War II. The oil industry is needed today as it was needed in the 1940s. I am pleased to be serving as the executive producer of the upcoming “docufilm” Sherwood Forest, along with Academy Award-winning producer, Gray Frederickson (The Godfather 2), Emmy Award-winning Greg Mellott, and production supervisor and assistant director, Sean Lynch. The narrator of the production is Barry Corbin, who has been in over 225 movies/film productions. The production is made possible by the Oklahoma History Center and Samuel Roberts Noble Foundation, OERB, James Day, and others. There are several reenactments, which were filmed in Oklahoma locations, around 58 cast and crew were involved. British Petroleum greatly assisted in providing footage from their archives of the 1943 timeline of Sherwood Forest. It has been quite a challenge to complete the project, especially due to COVID restrictions. The release date is Spring/Summer 2022. I share with you the production team’s synopsis of Sherwood Forest:

Before I address the global energy outlook for 2022, I want to thank all of those who have been an important part of my journey in the energy industry in 2021. Many thanks to readers of my columns, blogs, magazine articles, presentations, and radio/podcast interviews. A special thanks to Shawn Wilson, Butch Black, and the Exploring Energy Team! Also my appreciation to GTR News/Forrest Cameron, Emmanuel Sullivan/Oilman Magazine, and all the listeners of my National Energy Talk podcast. It was great to be back on the speaking circuit, including presentations at York College, (York, Nebraska), National Association of Royalty Owners Annual Convention, Professional Petroleum Data Management Association’s Houston Expo, and the World Trade Summit in Oklahoma. A highlight of 2021 was attending the World Petroleum Congress in Houston. My presentations in 2021 focused on strategic optimization and developing pathways to our energy future, emphasizing natural gas/LNG, hydrogen, infrastructure, and the digital transformation.

National Energy Talk ·
Join the email list.
Stay up-to-date with the latest news, podcasts and articles.
Thank you! Your submission has been received!
Oops! Something went wrong while submitting the form.
©2021 Mark A. Stansberry. All rights reserved.